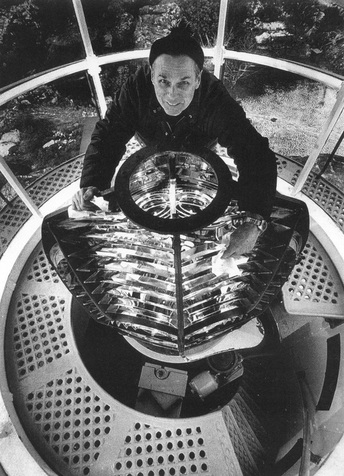 Jim Barr was born August 10, 1912 in Fort William, Ontario, the son of a Scottish father and Welsh mother.  He had two brothers, Douglas and Gordon.  As a young man Jim signed on with the Canadian Pacific Steamship Line and was assigned to the Empress of Russia with regularly sailed to Manila, Hong Kong, Shanghai and China and was able to realize his dream to return there with his family in 1984 and again in 1986.

Jim gave up a career with the C.P. boats to nurse his ailing mother until her death.  Jim met his future wife Jean in Vancouver, and after a short courtship they were married in 1939.  Their only child, Marie was born on August 9, 1940.

Jim was a devoted husband and father who believed in equality for women long before it was generally accepted.  As a young father when money was limited he designed and sewed clothing for his wife and daughter.  He was talented and creative, building his own house, designing and building some of the furnishings and inventing a number of household items and tools to make tasks easier.  He was a humble man who never recognized his many talents often saying, when he was praised for his inventions, “it’s just common sense”.

Jim worked at a number of different jobs during his early married life but his love of ships led him to move to Victoria to work for V.M.D. Shipyards.  He was there over 20 years until its closing.  This led to a career change.  Always adaptable, Jim, by then in his 50’s, joined the Canadian Coast Guard and became a lighthouse keeper.  He worked at a number of different light stations in B.C., a life he and Jean enjoyed.  By the time he came to Point Atkinson in 1976 he was semi-retired, and the Coast Guard was preparing earnestly for “automation”.  Jim ran the light station like a ship.  Everything was rigorously maintained, cleaned, polished and painted.

In 1977 Donald Graham and his wife and two young sons arrived at Point Atkinson as assistant keepers.  Jim Barr taught Don the daily duties entailed in the twelve hour work shift, while Jean Barr prepared the young family for their future time in “isolation” at remote island light stations.

Jim worked at Point Atkinson for two years, retiring in 1978.