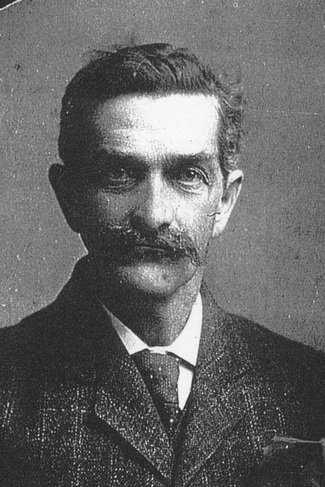 Point Atkinson’s catoptric light was set in a hooded reflector which was silver plated over copper, with a coal oil wick in the centre.  It was lit up by its first keeper on March 17th, 1875, Mr. Edwin Woodward, who came with his wife Ann, and two sons, from Ontario.  The Woodwards’ third son was born in 1876 at the Point, and was named James Atkinson. He was the first white child to be born in West Vancouver.  A milking cow was brought over to the light station by tugboat.  The crew tied a line to her horns and dumped her overboard.  Woodward reeled her ashore and hacked a trail up to the house.  According to his niece, who visited the family, “Edwin made a fine garden, kept a cow, and supplemented his larder with deer shot and smoked.”   There were no white people living on the North Shore at that time,  the closest communities being the Hastings Sawmill and the Kitsilano Indian Band, both across the inlet.


James Atkinson Woodward eventually ran a store in Plenty, Sask.  When he died his ashes were brought out to the Point.