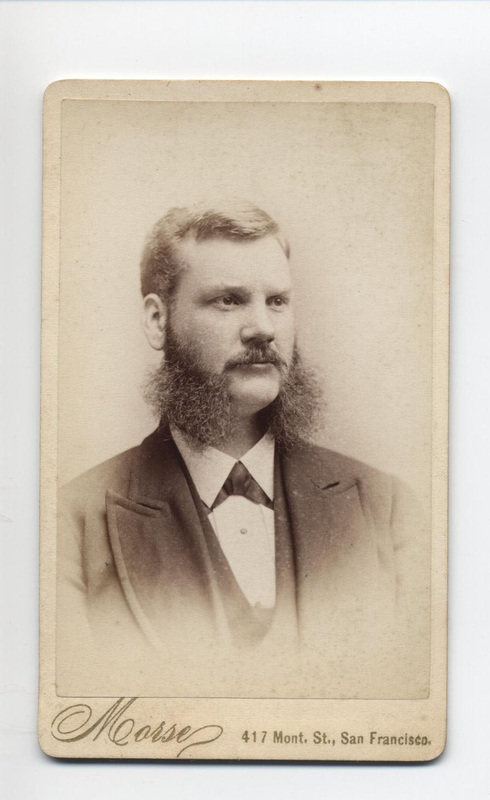 
A carpenter named Robert Wellwood assisted during the years of 1877-78, and he stayed on for about a year when the Woodwards left to go farming in Ontario.

Robert G. Wellwood was born in 1847 in Lanark County, Ontario.  Mr. Wellwood came to B.C. in 1875 by way of San Francisco, with his wife.  Their first home was in New Westminster, and then they moved to Nanaimo.  In 1877 Robert Wellwood was appointed keeper of the light at Point Atkinson, a position he held until 1880.  He left the lighthouse to open a trading store on the Naas River.  In 1881 Mr. and Mrs. Wellwood went back to Ontario.  Six years later, they returned to New Westminster and later to Nanaimo again.  Finally they were attracted to Victoria where they lived for many years.  The Wellwoods had three sons.  Mr. Wellwood died on August 4, 1915.